FILM IMPACT REPORT: Here’s the new report about the social impact campaign for the documentary film “Who is Dayani Cristal?” The film told the story of one of the tens of thousands migrants who flee poverty in South and Central America each year and make a treacherous journey through Mexico to reach the United States. Many of them die en route. The film’s social impact campaign sought to “humanize and universalize the migration story, while providing direct pathways to action.” The new report is a neat summary of that campaign, and it provides wisdom for other films-for-change campaigns. 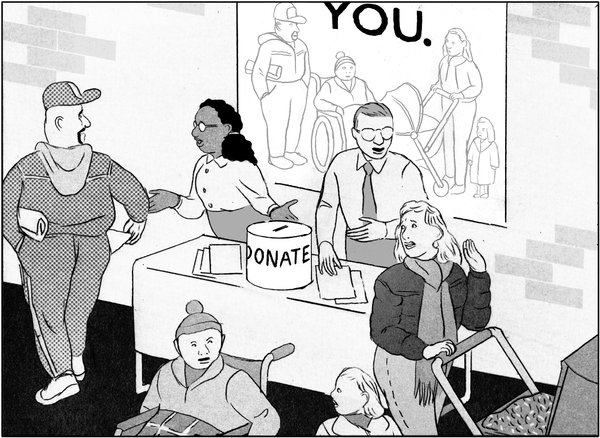 “DON’T TALK ABOUT THOSE UNPAID BILLS”: A New York Times op-ed by Adam Seth Levine says that “political messages that mention economic insecurity often have the opposite effect from what we might expect: Those who are most likely to benefit are the ones least likely to act. For many people, even those who have longstanding concerns about an issue, the decision to spend scarce time or money on advocacy depends on the kind of information that jumps out at them from a specific appeal to action. Reminding people of the financial constraints that they face or could face, from layoffs to threats to Medicare, reduces their perception that they can afford to contribute money. If they are in the labor force, it also undercuts their willingness to spend time.”